May 30, 2019: Navy SEAL Eddie Gallagher, charged with multiple war crimes, is released from custody; attorney plans to ask for case to be dismissed 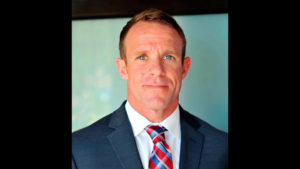 "Decorated Navy SEAL Edward “Eddie” Gallagher, who is accused of several war crimes including killing a teen ISIS fighter in 2017, was freed from custody Thursday, May 30, after the Navy judge presiding over the court-martial in a San Diego courtroom cited interference by prosecutors." 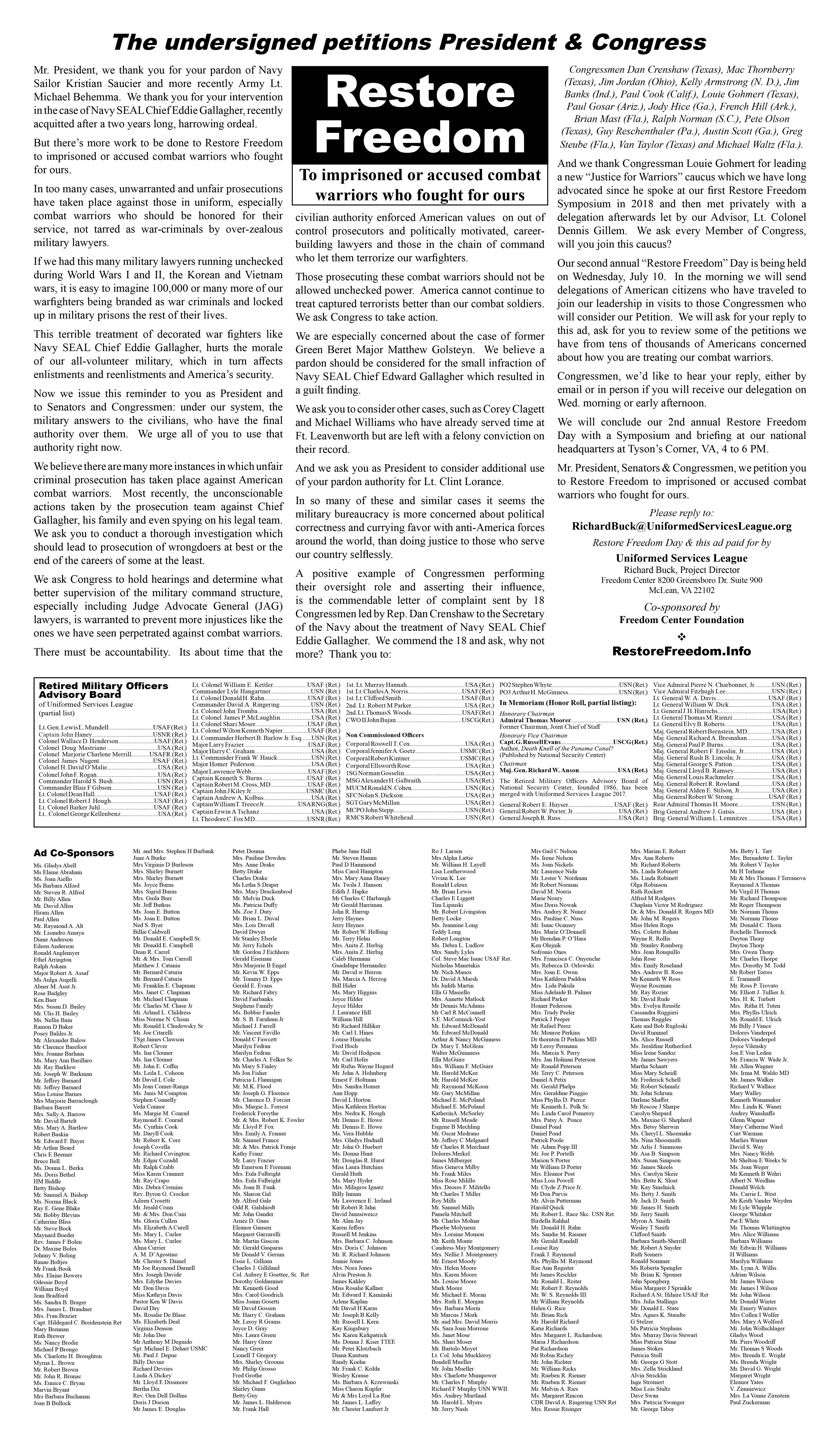